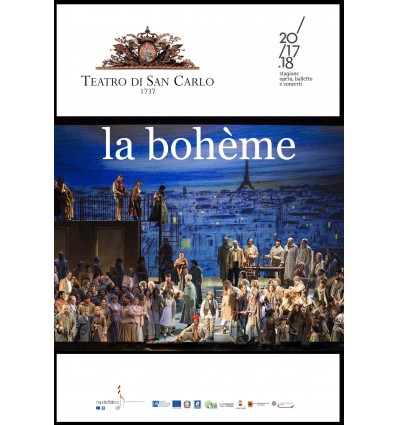 “I have a true instinct for little things, only. I want handle with nothing else but them”. This is a famous Puccini’s quote to describe his own poetics, but it also reveals the authentic essence of La Bohème and its inner modernity. Looking at the novel Scènes de la vie de bohème by Henry Murger – published in episodes on the Corsaire magazine, when the composer was just 22 – we can realize how the material for the plot is drawn by his most personal and intimate experiences. The result is an masterpiece that still moves audiences all over the world. 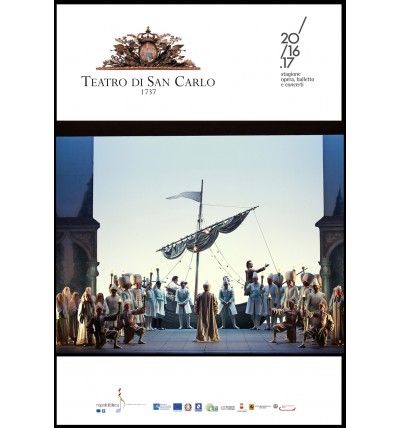 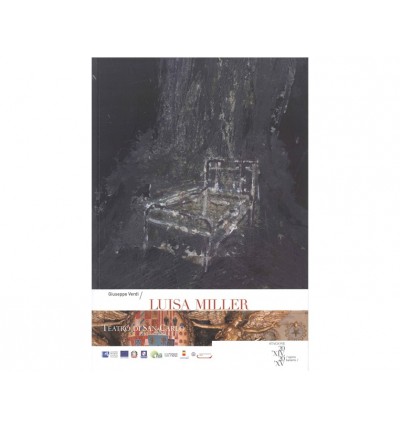 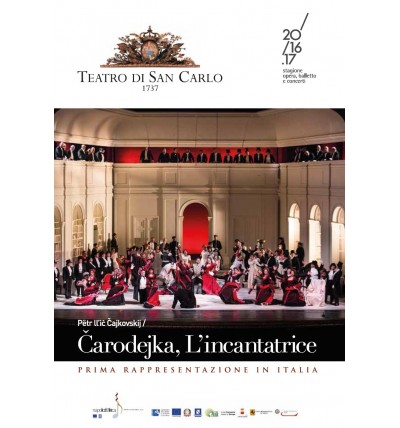 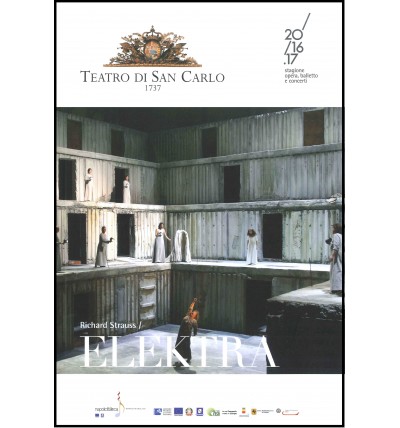 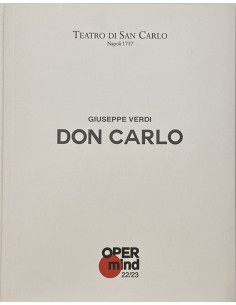 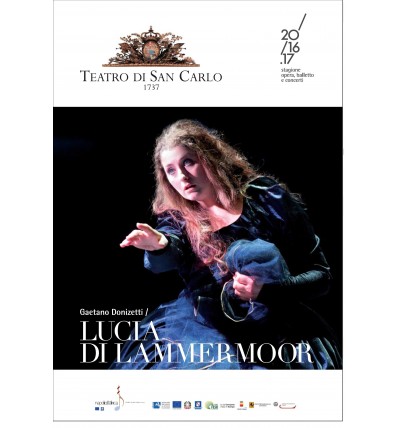 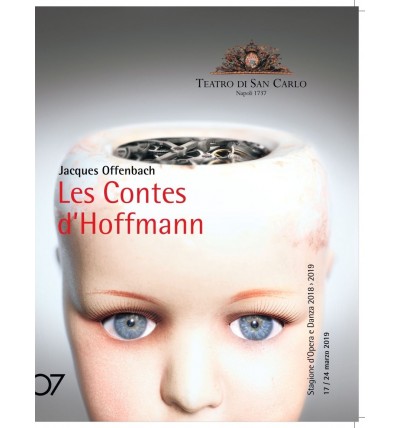 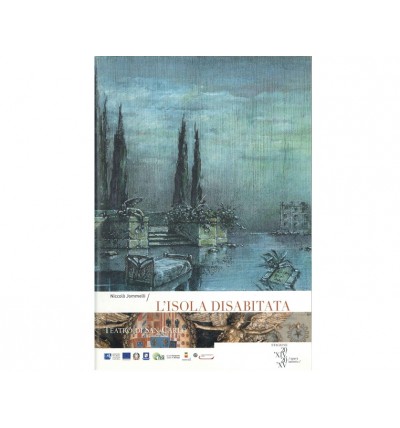 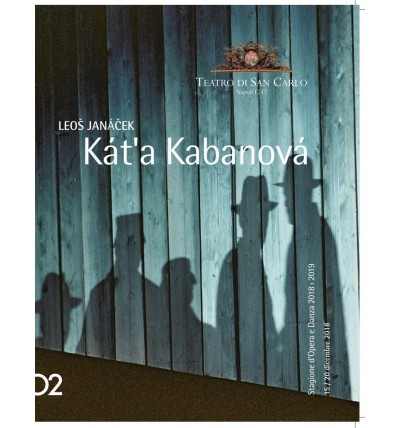 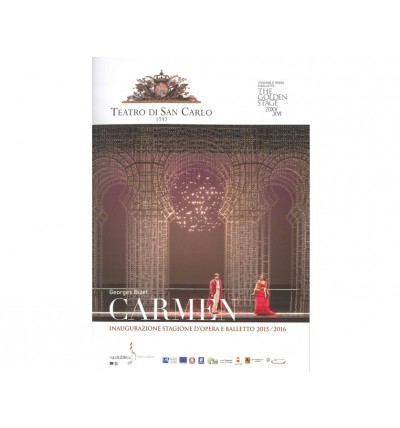